The Capi Urban series is a longstanding part of our collection. These Dutch flowerpots are characterised by their modern simplicity. Originally, this series was called Capi Tutch.

The wide variety of designs and colours and the addition of the Capi Tube give this series a real city look, which explains why these flowerpots were renamed as Capi Urban. 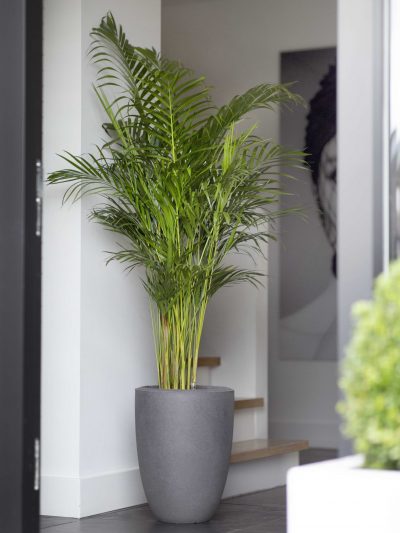 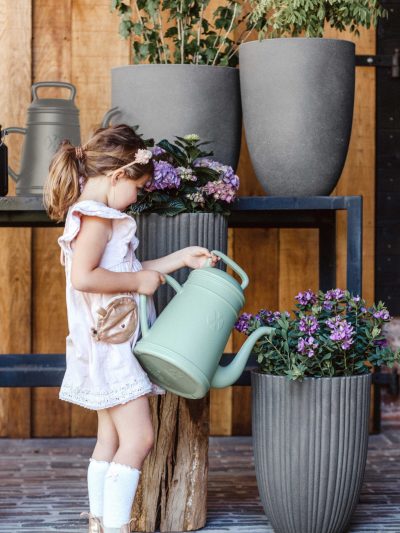 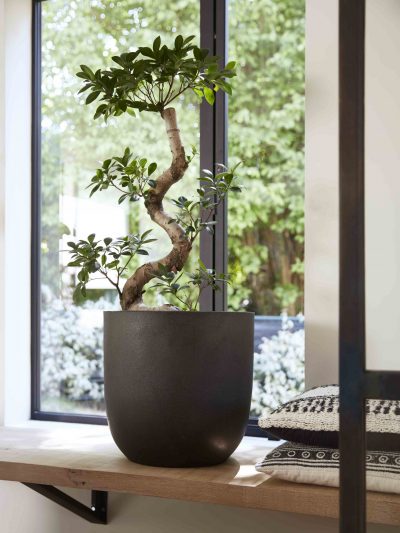 The Capi Urban series is inspired by city life, but greenery is playing an increasingly important role in urban areas. We like to make cities greener by creating all sorts of city gardens and planting balconies with all kinds of plants, while small gardens and roof terraces are also becoming ever greener. Capi Urban reflects this trend perfectly. Our Urban series gives greenery a place in the city, but also brings the city to you. The Urban flowerpots are designed to be modern and simple and have a no-nonsense look.

A wide range of shapes and colours are included in the Urban series. The Urban series itself is subdivided into the Smooth range, with its smooth, sleek design, which has been part of the Capi collection for many years. In fact, Capi wouldn’t be Capi without it. In addition, there is the new Tube series, with its no-nonsense design based on vertical lines. 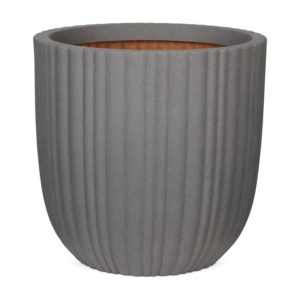 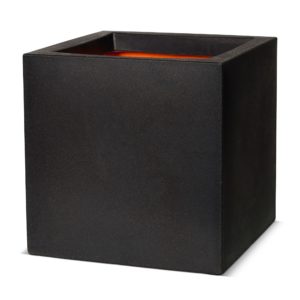 Made in Holland flowerpots

Both the Capi Smooth and Capi Tube are entirely Made in Holland. These flowerpots with orange interiors were developed and designed in our own factory in Tilburg. These Dutch pots are characterised by their orange interiors.

They are resistant to frost if used properly, thanks to their unique insulation layer. In addition, they are unbreakable, extremely lightweight and also recyclable. Thanks to these sustainable developments, Capi’s Dutch flowerpots come with a 10-year guarantee.

All Capi Urban series pots can be used both indoors and outdoors.